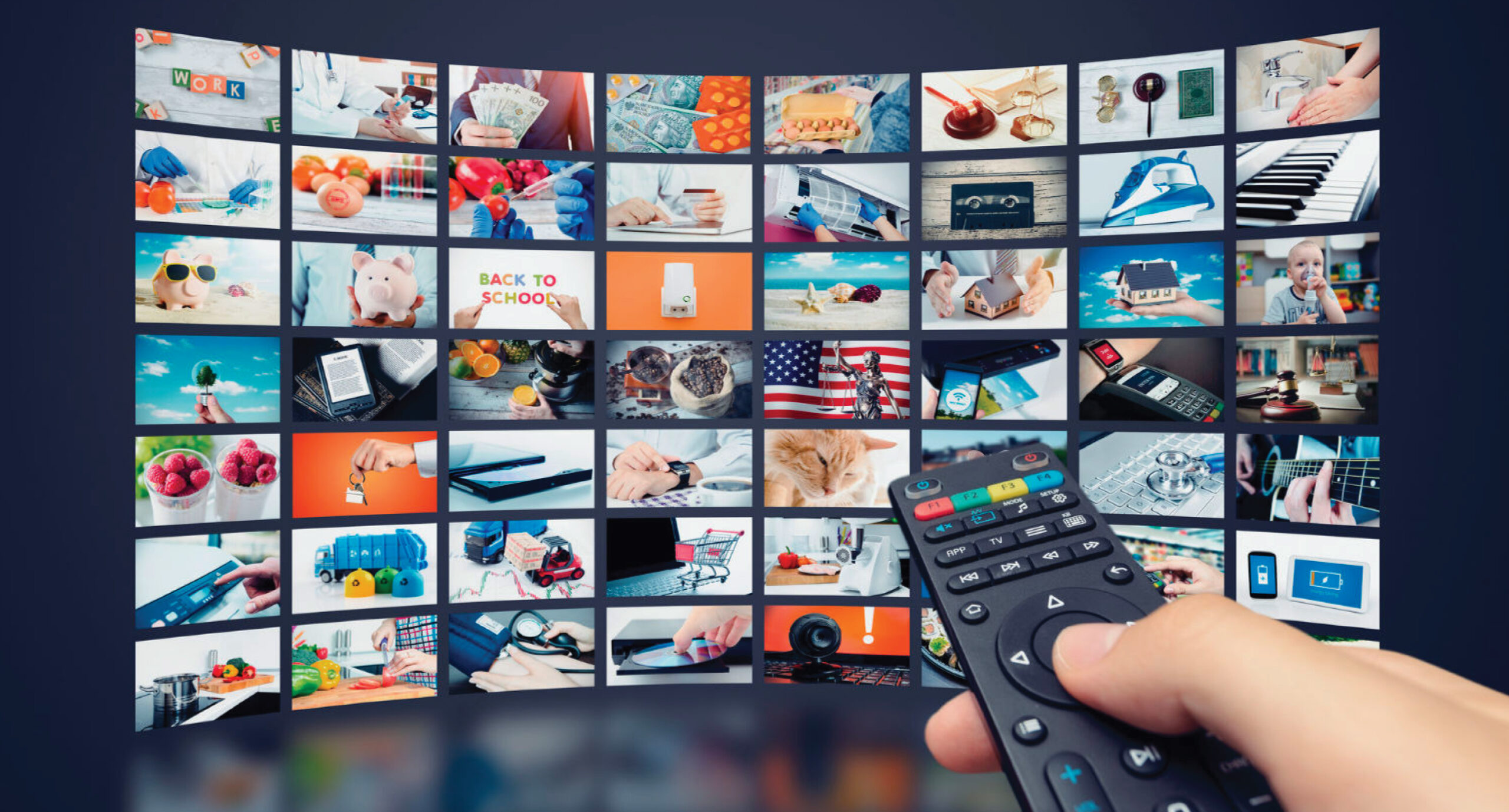 As the nation slowly begins to re-open and people emerge from months of Netflix binging. puzzle solving, and amazing garden creation, the possibility that we will actually have sports this summer and fall seems almost realistic. What we probably won’t have is packed stadiums. It looks like even when sporting events happen there will be either no, or limited spectators.

You know what that means… Yes, more time in front of a screen, instead of looking past some guy’s head to the field. We’re pining for an escape, and new sports top that list. For heaven’s sake, we started following Twitter hashtags like #oldsportsarenew, LOL!

Something else to get at least a little excited about, since many theaters may not be back to full operation for some time, is Hollywood’s new policy of early video releases.

Some movies that were originally scheduled to be out in theaters this spring or early summer can now be found on-demand. Disney+, Netflix, Hulu, Amazon, etc are great places to track these down.

After all, some of these films are expensive, and Hollywood isn’t getting their investment back with closed or mostly empty theaters.

For example, Star Wars: The Rise of Skywalker was originally scheduled for theatrical release in December, but was out on iTunes, Amazon and Vudu for rental, and hit Disney+ in early May free for subscribers.

The animated Scoob! was originally scheduled for theatrical release on May 15th, but instead was released on-demand on Amazon, Vudu, and iTunes.

So, there is, or will be soon, plenty of new content to grace your screen. We are hoping that there will be even more 4k sports programming that the delicious taste we got last football and golf seasons.

One more thing; COVID or not, we are heading into storm season soon and that means your sensitive electronics are subject to all manner of power anomalies that could degrade their sensitive insides. Yeah, we can hear ‘em cryin’ now… It’s not simply the dreaded lightning-induced power spike. A direct lighting strike that affects your gear really isn’t all that common, although certainly not unheard of.

Something that does take its tool though, is stuff that happens inside your home. Every time a motor turns on or off (think washer/dryers. AC units, and blower motors), it can put little mini-surges throughout your home’s wiring. Computers use noisy power supplies that can radiate noise onto your home’s power wiring. Those events negatively impact both your equipment’s performance and longevity.

Give us a shout. There are some quick and easy solutions that may work for your home. The latest is cloud managed power. Glad you asked! We can see what electronic equipment is on and how much power it is using. We can even restart it remotely! Wow!

That stuff helps troubleshooting, and can keep us from rolling a truck. You can get faster service that way and it’s one less person in your home. It’s something to consider during these times, even though we take every precaution for your safety.