You Can’t Google Your Way Out of This One 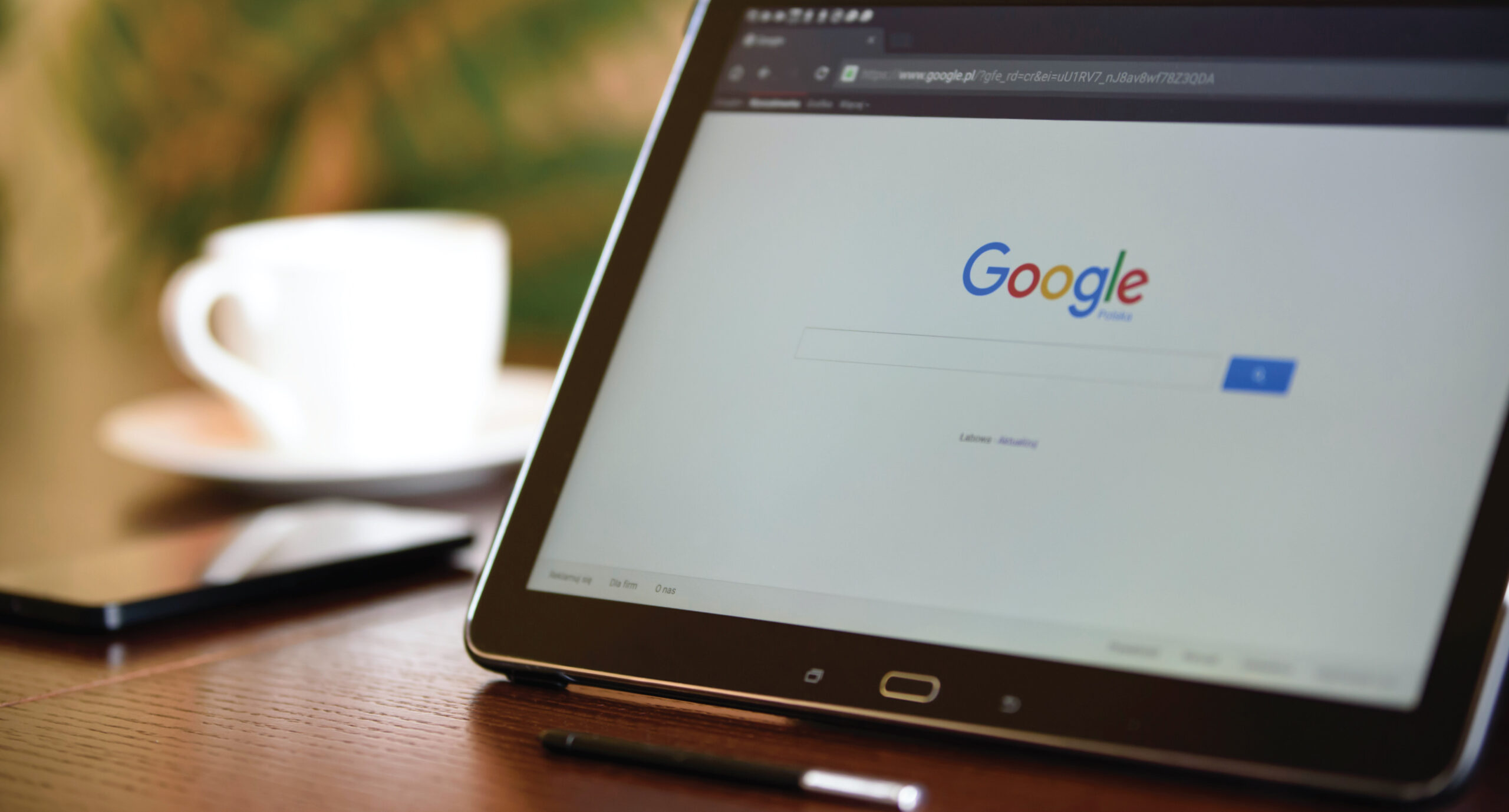 You Can’t Google Your Way Out of This One

Life’s a balance; an edge between competing interests and desires. How much of one do you want to sacrifice for its brethren on the coin’s other side? We encounter this daily, as folks with beautiful homes wrestle with the question of décor vs audio-video realism.

What, if anything, do you want to give up in the quest for goose-bump inducing music and media? Must you? As with many questions, the answer boils down to a resounding “it depends”. The question is often followed by variations of “But I’m not an audiophile” or “Wow, that looks pretty good already!”

Compromise is a fact of life, even if you’ve never run for office. The key to success is skewing the balance to deliver the most favorable outcome. Can you have it all? No, but with some learned guidance you can get pretty darned close!

What About Google, Anyway?

Why can’t you just Google up (apologies to Bing, who lost the Kleenex/Xerox war) what gear got the best reviews and throw it in? Why, indeed? It’s simple, really. Reviews seldom tell the whole story, although they can deliver valuable insight.

Every space is different, just as no one’s taste or preference exactly matches another’s. There are two reasons, right off the top. Nailing down the physical installation details for the best performance / aesthetic balance in your space, then making everything function with seamless intuition…. Well, that goes beyond reviews.

The devil’s in the details. Even one so small as speaker placement; a few inches this way or that can make an audible difference between “Oh, Ahh!” and “Oh, no!”

It’s All About the Space

We see it frequently. Just because a particular piece of gear performed well in one environment doesn’t mean you’ll get similar results in another. For that matter, one’s person’s idea of sweet performance or aesthetic is likely not everyone’s.

Can a set of OmyGosh Gargantua-5500S tower speakers placed out in your room, driven by a stack of SupercalifragiWatt 9000 amplifiers, elicit a response most typically reserved for a wedding night? You betcha! However, there’s most likely a battle reminiscent of a “Cops” episode before all parties involved agree to allow monolithic stuff like that into a space.

If it’s fine with all concerned, our complements to your designer, LOL. Typically though, we’re after high performance that’s a bit more subtle on the aesthetic. As that’s far from an uncommon desire, many talented engineers have spent sleepless nights wrestling with tough questions .

Their slumber sacrifice means you can get performance that stands up and smacks you in the face when necessary, just not visually. Realistic audio is now more than a forgotten Radio Shack brand from the 1970’s. It’s a real possibility, even when not intruding on the space’s aesthetic.

High performance speakers can now be concealed in drywall or wallpapered over, designed to fire through very small openings, or specially engineered to fit into unusual spaces and concealed behind custom grillwork. We could show it to you, but there’s nothing to see here…..

In fact, nearly everything audio/video can be hidden, camouflaged, or configured to minimally impact your room, and you get to keep the great sound and video. It takes a few smart people and years of experience to make it blend with your vision, but we’ve got that covered ;-)

Whether you’re working with a designer or not, we’ll look at your space and décor and help you exceed performance expectations, so you can get the goosebumps you want, while not compromising your space’s dream look. Contact us now and let’s discuss it. We’ve seen a thing or two!

Let’s play “Spot the 12″ subwoofer in this picture”. Hint: It’s not in the in-floor heat register. It’s only one example of how high performance audio needn’t intrude.

Contact us now if you need help finding it, or you’d like to discuss how to make it disappear in your home.

How to Feed your 4K UHD Movie Hunger?

There’s nothing like basking in glorious 4K on your giganto screen. There are details you’ve never seen and subtleties never before revealed….. Is that a makeup line? No wonder “the talent” hates that stuff… But, we digress. Even better, if you’re watching it on disc or some of the streaming services, you can even get unbelievably better sound too, as many movies are in Dolby Atmos or DTS-X.

What’s on? Glad you asked! Here’s a little rundown on some of the latest 4K titles available, or coming very soon:

Blackhawk Down – Not for small kids, but action packed from start to finish. Illustrates why sometimes it takes a special kind of hero. Over the top sound won an Oscar. Much like Saving Private Ryan (It was recently released in 4K too), if you didn’t watch this one with a really good surround system, you just didn’t experience it.

Robin Hood (2018)
Bohemian Rhapsody – Get this one, even if you’re not a Queen fan!
Mission Impossible – Fallout
A Star is Born
Black Panther
2001 A Space Odyssey (Remastered for the 4K release)
Game of Thrones: Season 1
Schindler’s List
Overlord
Karate Kid (1984)
Aquaman (2018)
Creed 2

There are some great pictures in there (we’re dating ourselves with that one :-) ). Whether you’ve seen them before, or have yet to experience them, grab a 4K UHD disc and settle in. What, you don’t have a 4K player? Well, some of these titles will make their way to the streaming services too. On the other hand….