Once, People Thought They Were Fuzzy 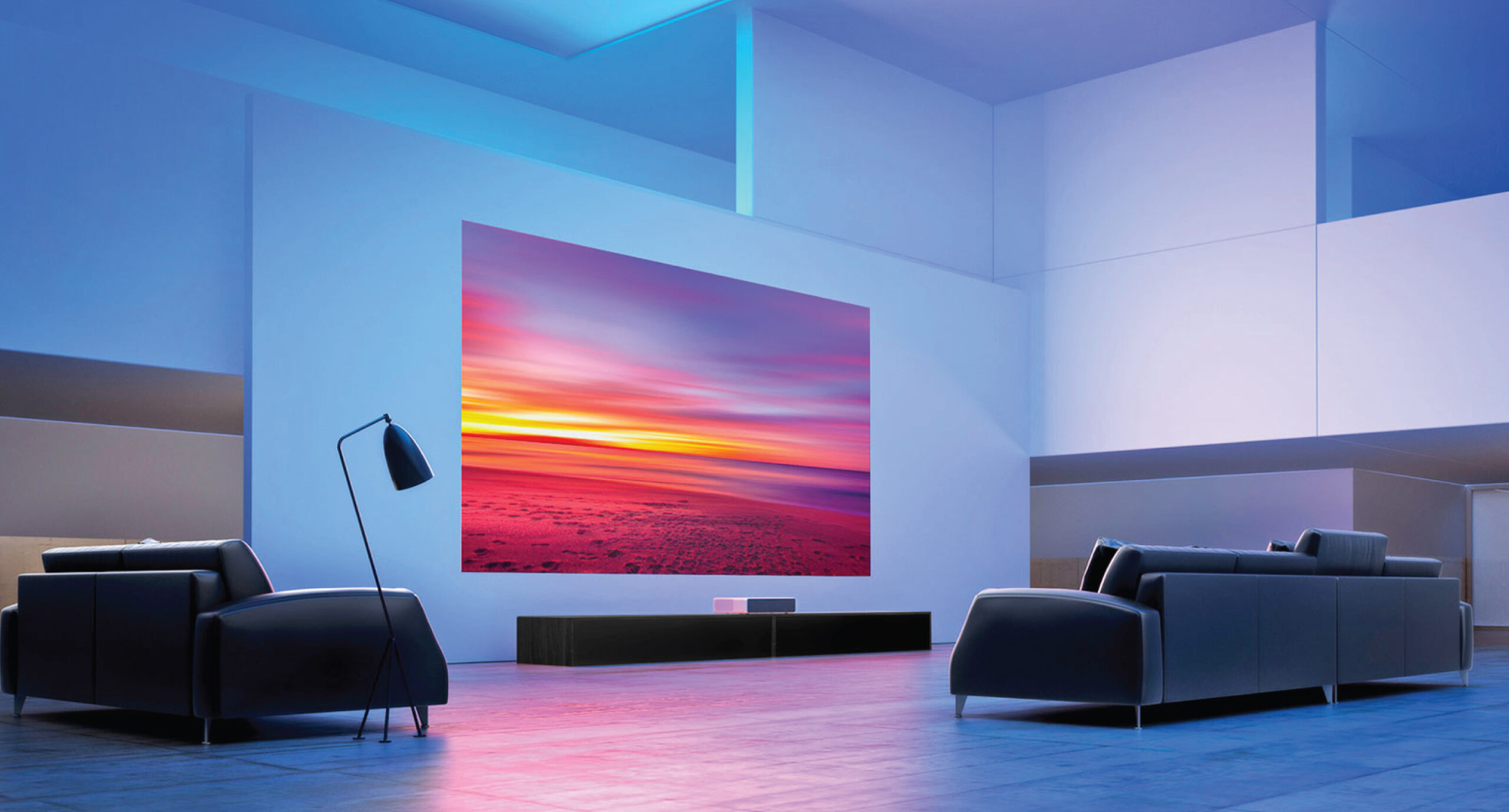 In business, we use it to describe extreme focus on a goal or objective. It sends Facebook’s data 3,400 miles across the Atlantic at 13 terabytes per second on their own private network; and you thought YOU had a fast Internet connection! Thanks to one of these things, we know the distance from earth to moon averages exactly 239,228.3 miles, but is growing by precisely 3.8 centimeters per year.

Yep, thanks to the laser, we know that an object nearly one quarter of a million miles distant is becoming farther away each year by half the length of your finger…. exactly! How cool is that, and how does it relate home entertainment?

The laser contributes to reducing your home boredom quotient in several ways. Its coherent light beam plays CDs (remember them?), DVDs, and Blu Ray disks. Flat panel TV production would be impossible without it. More to the point, the manufacturing laser has directly contributed to the free fall in large flat screen TV prices, thickness reduction, and tremendous picture quality gains. That may not even be the best part.

If you’re a movie lover, you know nothing beats a really large screen. All the subtle emotion and more comes shining through.. If you’re so excited for football season that you’re about to make a pilgrimage to training camp this week, you know how important a jumbo size screen is to really bring the game home.

How does any of that relate to lasers? They’re the latest projector light source, and they look niiiccce. Really! That latest generation of laser powered projectors have completely blown our socks off. Thankfully, it’s summer, and we don’t really need socks anyway.

All the stuff that makes lasers so OMG! for sending the entire 5.6 million article contents of Wikipedia across the Atlantic every bleeping second also makes the laser perfect for lighting up your media screen. The light is bright, pure, and supremely controllable.

We’ve been in this technology thing a long time. Even in this sci-fi age of voice control, auto-motion-tracking 4K security cameras, and cross platform content searching, not much impresses us anymore. Yet, the first time we dialed in a laser projector more than one “Wow!” was heard escaping our collective lips.

With all that, perhaps the thing that so many people really enjoy about the laser is it doesn’t quit. It’s no Roberto Duran. Your days of being greeted with a WARNING! PROJECTOR LAMP EXCEEDS SERVICE HOURS emblazoned across the screen, just as your guests settle in for the Super Bowl, are no longer.

Rejoice! Laser projectors bring you 30,000 hours of bliss with no lamp replacement, don’t heat the room like the Arc lamps in your current light cannon, and are quiet as your father’s Lexus.

Will they work in your theater? Yeah, pretty much, unless you have special circumstances, but that’s where decades of experience designing media rooms and theaters comes into play. We can take a look at your plans or space. Chances are there will be no problems making everything work.

Is big always better? Of course not, so get that pebble out of your shoe and contact us, because unlike that rock in your shoe, big is better when it comes to laser sharp images.

Not the Brightest Tool In the Shed

Well, maybe we’re no missile scientists, but we’ve noticed that a projector sure looks better in a dark room. Sometimes however, you either don’t want to sit around groping in the dark just to watch the game on a huge screen. What then?

Science has an answer. A new generation of screens actually reject ambient light, while reflecting the projector light. The upshot is that you can now sit in a room with some lights on and still watch your jumbo sized projection screen.

No, you still can’t shine light directly on the screen, but trust us, it’s a big improvement for enjoying a big, ole image when complete light control is impractical or undesirable.

Contact us now to see if one of these new screens or the wonders of laser projection could stimulate some new excitement in your media room just in time for the season.

The Invasion Began 69 Years Ago

NFL training camps kick off this week (pun intended, better use the term while we still can). We roll from one massively televised sporting event (FIFA World Cup) to the start of another, entirely different sport with the same name (Footbol…. er, football), so let’s take a look at the sheer scope of our national pastime (sorry MLB). Football’s national imprint is immense.

Until 2015, the NFL was an unincorporated nonprofit 501(c)(6) association, meaning the league paid no federal income tax.

The Arizona (need St. Louis) Cardinals and Chicago Bears are the only 2 original NFL teams still in existence.

The first NFL game was broadcast in 1939 to the roughly 1,000 New York City residents that owned a TV (not much on back then ?) That simple 2 camera broadcast switched to radio-only as evening progressed because the light grew too dim for the early TV cameras. It’s. morphed into what we see today.