When Your Stuff Stops Working & How To Fix It 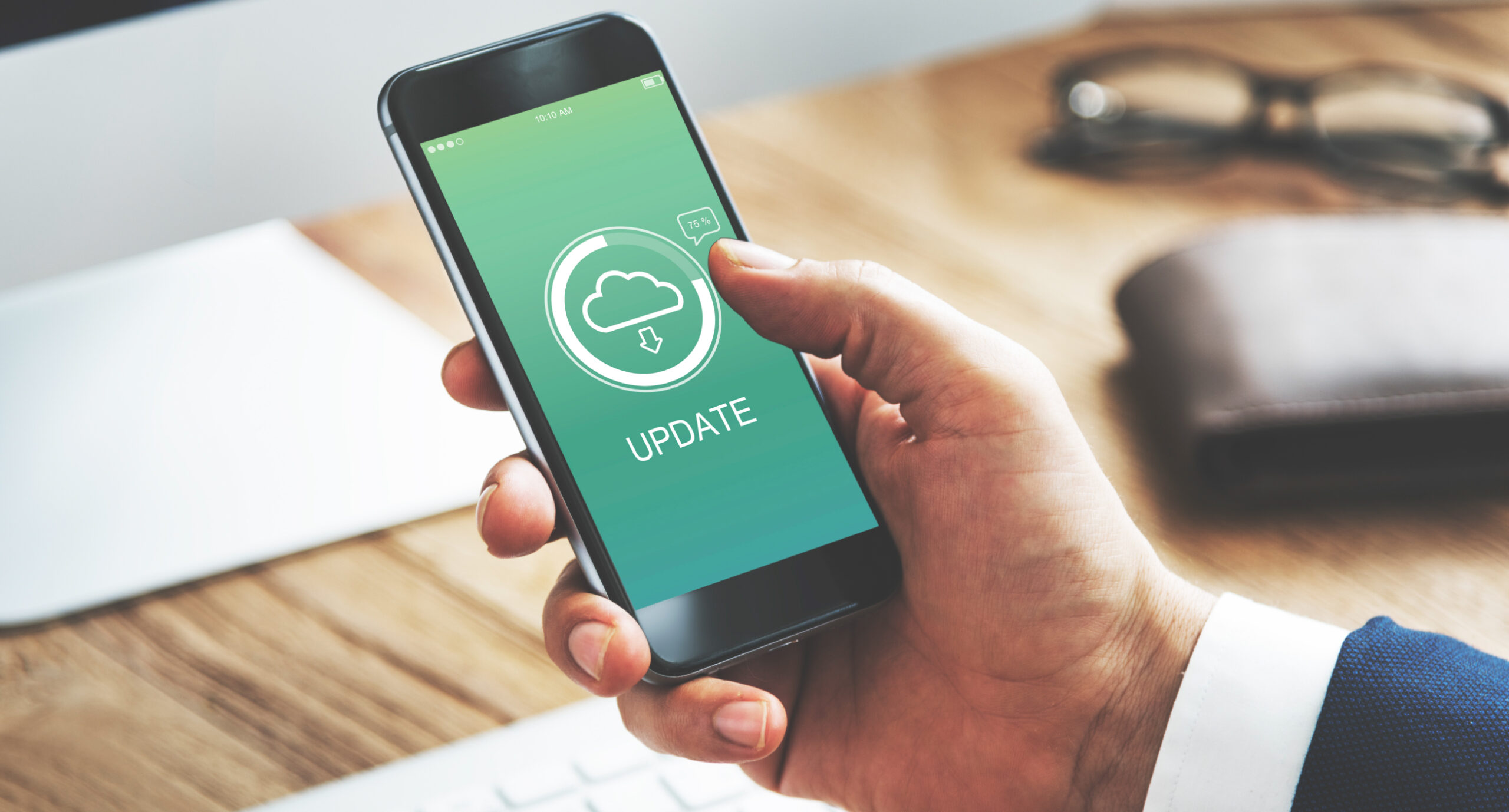 When your computer and  “stuff” stops working and need to fix it!

We are in a new era in the way things work together…. or sometimes don’t! Your mobile apps talk to your music system, car, thermostats, and even your refrigerator these days.
Nearly everything that uses power has an operating system now, not just your computer. WiFi is pervasive and connects to seemingly everything. While that’s brought unbridled convenience and opportunity, into every life a little rain must fall.

Control systems manufacturers, software platforms, App developers, and the like must work with in this app-enabled ecosystem. All these entities design their creations to work together based on the rules in place at development time; except that sometimes, they don’t.

Apple, Microsoft, Amazon, and Google want to create a better user experience for the gazillions of folks walking around with their OSs and voice controls. They take no responsibility for any mischief that may arise from said changes, however.

You know how often platforms change, and each time is an opportunity for some level of disaster. When was the last time your phone updated and created a problem or two?

It’s the same with your home automation system manufacturers, remote control company, or music app. We’re all just an update from catastrophe… in a first-world-problem sense, of course. When the status quo is maintained, we’re all fine.

Unfortunately, things don’t stay the same. One or more of those involved will invariably make changes and cause problems for others. Although many try to play nice with each other, the fact is, things often go sideways. It’s the nature of the beast, also known as the mobile device world we can no longer do without. We get caught in this web just like you.

For example: Apple updates iOS, Sonos decides to change their interface, or myriad other changes sneak into your system; any one of which could introduce unwanted operation…. or sometimes none at all.

For example, a recent Forbes article said of Apple’s iOS 11 update, and subsequent revision that attempted to address various issues with the original 11 update: “That said for others the horror story continues so your mileage may vary.” You’ve probably been caught in an update or two yourself. We get calls weekly on it. There’s Mr. Jones again…..

How can you avoid any updateitus induced problems? Move to an off-the-grid cave in Greenland. If that’s not sounding like an attractive option (brrr!), here are a few ways to minimize the effects of updates and changes. Unfortunately, there is no sure fire way to prevent issues here, aforementioned Greenland move notwithstanding.

Unless it has to do with a pressing security vulnerability, don’t install mobile device OS updates the first day they’re released. Wait a week or two to give app developers time to revise their apps to accommodate the OS updates. Sometimes these re-update are released in as little as a few days. It may require turning off auto update features on some apps and devices. Contact us to chat about when this can help.

Use a hard wired network connection instead of WiFi for all stationary network devices. This frees up wireless bandwith for devices that need it, so you get better streaming media performance. A hardwired connection also prevents devices from falling off the network due to interference. A hardwired connection instead of WiFI means WiFi and wireless network hardware operating system updates will cause fewer troubles.
Get Out of That Airport Line
Make Your Life Easier

Face it, life has enough challenges, even for the most advantaged among us. Why not avoid some of life’s most maddening events or hack your way around them? Here’s a trick that might just make you a bit less follicularly challenged.

Do you love speeding at 600mph to virtually any global destination, but aren’t so fond of the seemingly 6 inches per hour you move through the airport security lines? Why not just walk right by them, laughing, as you enjoy happy hour, and they’re still putting their shoes back on?

Okay, there’s a procedure for this one. Anyone can’t just high tail it past the checkpoint. Doing so might get you the latex glove treatment from some very angry individuals.

Instead, apply for the TSA’s PreCheck program. Basically, it’s getting a government security clearance ahead of time. While your buddies are pulling their laptops out of their bags, and dropping their worldly possessions in little plastic bins, you’re on your 2nd cold drink.

If international travel is more your thing, GOES is the accelerated line program that keeps you moving, while others aren’t. Brought to by the folks at US Customs and Border Enforcement, the program’s actual name is Global Entry. It’s part of their Trusted Traveler program.

All either requires is an interview, fingerprints, and a background check….. plus the application fee, of course! You’ll be letting the TSA know everything about you that Google and Facebook knew years ago.

Don’t forget Jason, we’re always here to make technology easier, and life more fun for you. By the way, it’s almost time for some of the best 3 weeks in sports! if you’ve got big March Madness party plans, we’d be happy to check your system out before the big day, but contact us now before our schedule fills up.
Until next time,