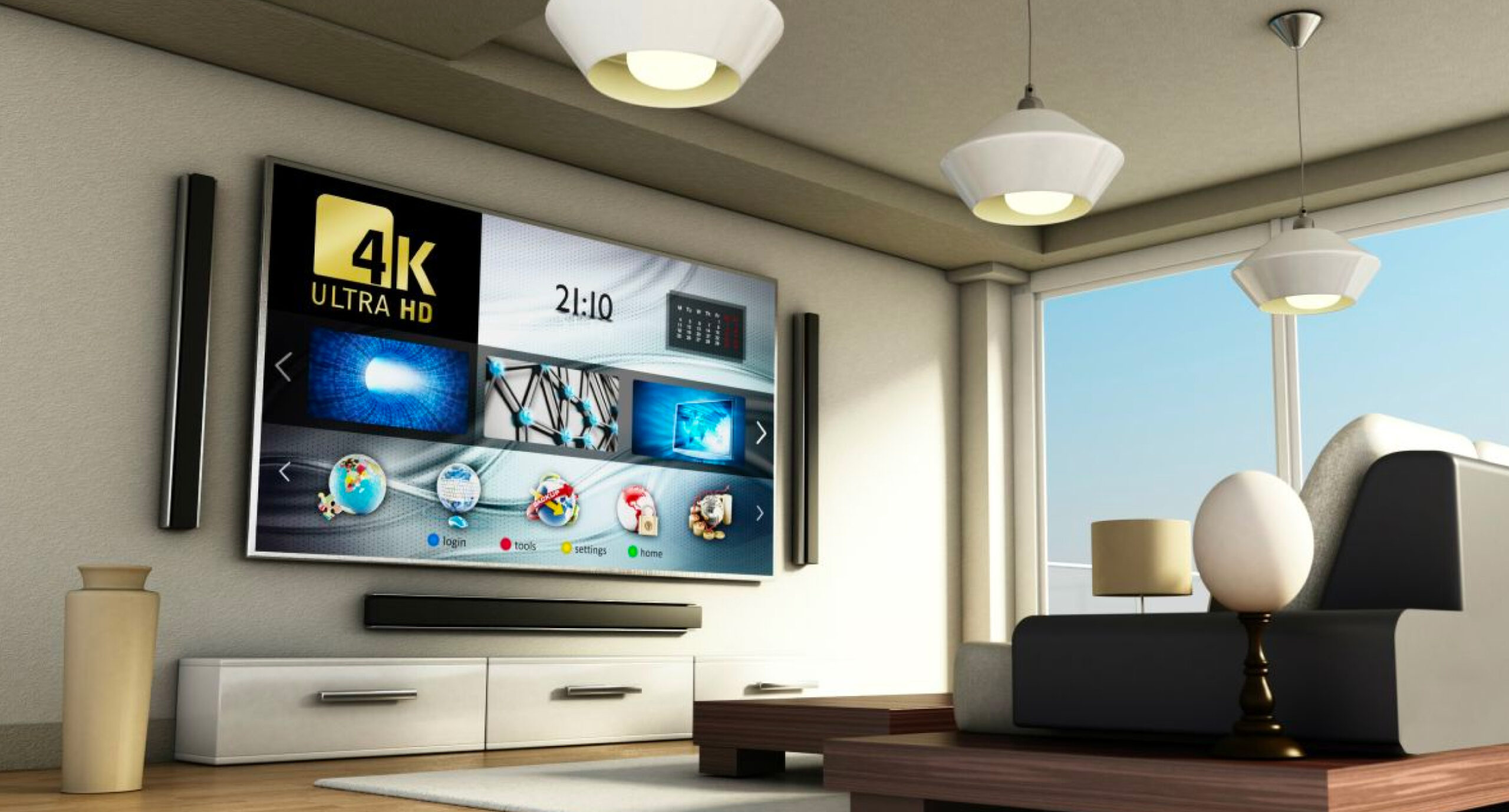 Size matters; just ask your…. cruise ship company. Bigger is just more fun.  It’s the same for image sizes in your home theater. Larger pictures just have more of, well everything, really. We tend to think of the “big stuff” when it comes to why we’d rather experience our movies and sports on a large screen: more impact, greater excitement. Sometimes though, it’s the small stuff that really makes the difference. Say what?

It’s often the subtlety of an actor’s performance that draws you in and creates a veil of believability that makes cinema such a compelling art form. The emotion created there is difficult if not impossible to convey on the postage stamp of a 55” or even 65” TV, especially at the viewing distances typically employed. Sure, they make 85s now, but that’s better for your man cave/sports bar than your theater. We’ll get to why in a minute.

To really experience all a performance offers requires those aforementioned subtleties be on full display and conveyed effectively to you, the viewer. Part of that equation is flat lost when watching on a mere mid-sized screen, and that’s a shame. Actors pour heart and soul into their performances, and one needs an adequate vessel to convey it.

That all being said projectors have delivered massive lush, crisp, and clear images for nigh on a decade now. We still get the occasional misconception “Is a projector as clear as a TV?” Why yes…. Yes, they are; and much larger, too. Recently though, developments have come to pass using the same technology which revolutionized audio almost 4 decades ago, lasers!

Straight to THE SOURCE

Light Amplification by Stimulated Emission of Radiation… Now you know why the term LASER stuck. Really, it’s just a beam of light, refined to its highest form. Basically, what else is that picture in your home theater but light? Why not use the purest, most refined light to create the image you’re watching? Enter, the laser projector!

It Always Seems to Happen at the Wrong Time

A laser projector’s image is fantastic, but that’s only one benefit. The other big plus goes to creating the light itself, and how it seems to experience lightus interruptus at the most inopportune times; like the day before your big Superbowl or Oscar viewing party. Sure, you can call us for a new lamp, but it may not be on the shelf. Eliminating the need for one altogether nips that problem in the bud.

Projector lasers last from 20,000-50,000 hours. That’ll pretty much ensure even the most fervent enthusiast (you?) will never encounter that dreaded lamp warning flashing on screen at the most inopportune time. Go ahead, let the kids play all the Xbox they want in the theater. Cartoons? Why not?

So, about why a really big TV is better for your sports bar than home theater… You’ve probably been at the “real” movie theater, and after you got your shoe unstuck form the gum on the floor, enjoyed the curtains part even wider after the ads played. Some of us remember when that time was employed for cartoons… Ah, to be young again!

Anyway, parting the curtains to display a wider picture is necessary when the movie is filmed in a wider screen variation. In fact, most motion pictures are now made this way. You probably are more familiar with the dreaded home variation of wide screen movies; black bars! Yes, when you enjoy “wide screen” movies at home they are more typically smaller, not bigger.

That’s no good; imagine you went out and jumped in the Suburban to take all the kids to soccer practice, and it was the same length as your Range Rover, just not as tall. That’s what happens when you watch a wide screen movie at home. Instead of getting wider, they stay the same and give you some black bars. Yuk!

We hate being typical, so here’s another way. Add a piece of glass to the front of your projector called an anamorphic lens and use a projection screen that’s the same shape as those widescreen movies you love.

It lets you not only get rid of the black bars, but your picture is brighter and crisper, too. The lens and projector work together to maximize resolution and brightness. If movies are your thing, it’s the cat’s meow, and the end of black bars on widescreen motion pictures. Happy day!

If you love movies, hate black bars, and would like extra brightness and clarity in your theater, contact us now to see what will work in your specific application. Don’t have a projector? We’d be happy to chat about that, too:-)

Life is “Too Short”

Yes, that was a rap song from your college days, but we digress. It’s also a revolution in home theater projection, realted to those ultra-short throw projectors your kid’s teacher uses in class. The home theater variety is thankfully much nicer!

When you haven’t room for a traditional projector, or would rather not see one hanging off your ceiling, ultra-short-throw may come to your rescue. See the pic at the very top for an idea of how it works. Yes, the projector is hidden in the svelte cabinet directly under the screen!

Ultra-short throw is much more application specific than traditional projectors, so give us a shout if it sounds interesting. We’ll be happy to investigate if it’s a good choice for your particular application.

We virtually all use WiFi, whether on our phones, laptops or tablets, so when a major security vulnerability is announced, it’s time to pay attention. Just announced in mid October, this is a biggie!

Dubbed “Krack Attacks“, likely because the more technical term “Key Reinstallation Attacks” hasn’t the proper ring to it, these are pulled off by the innocent looking dude in glasses and a tie sitting at the next table.

If a hacker is close enough to your mobile device or router to connect, they can basically create a fake network and trick your device into connecting to the bogus one, rather than the legitimate WiFi network. The problem is in the WPA2 security protocol used by most devices, so nearly everything is vulnerable. Newer Android and Linux devices have the highest exploitation risk with this hack.

What Can You Do to Protect Yourself From Krack?

Update all your mobile devices and WiFi routers in your home and business ASAP. In your business, it’s likely IT is already on top of this, but check with them just to be sure.