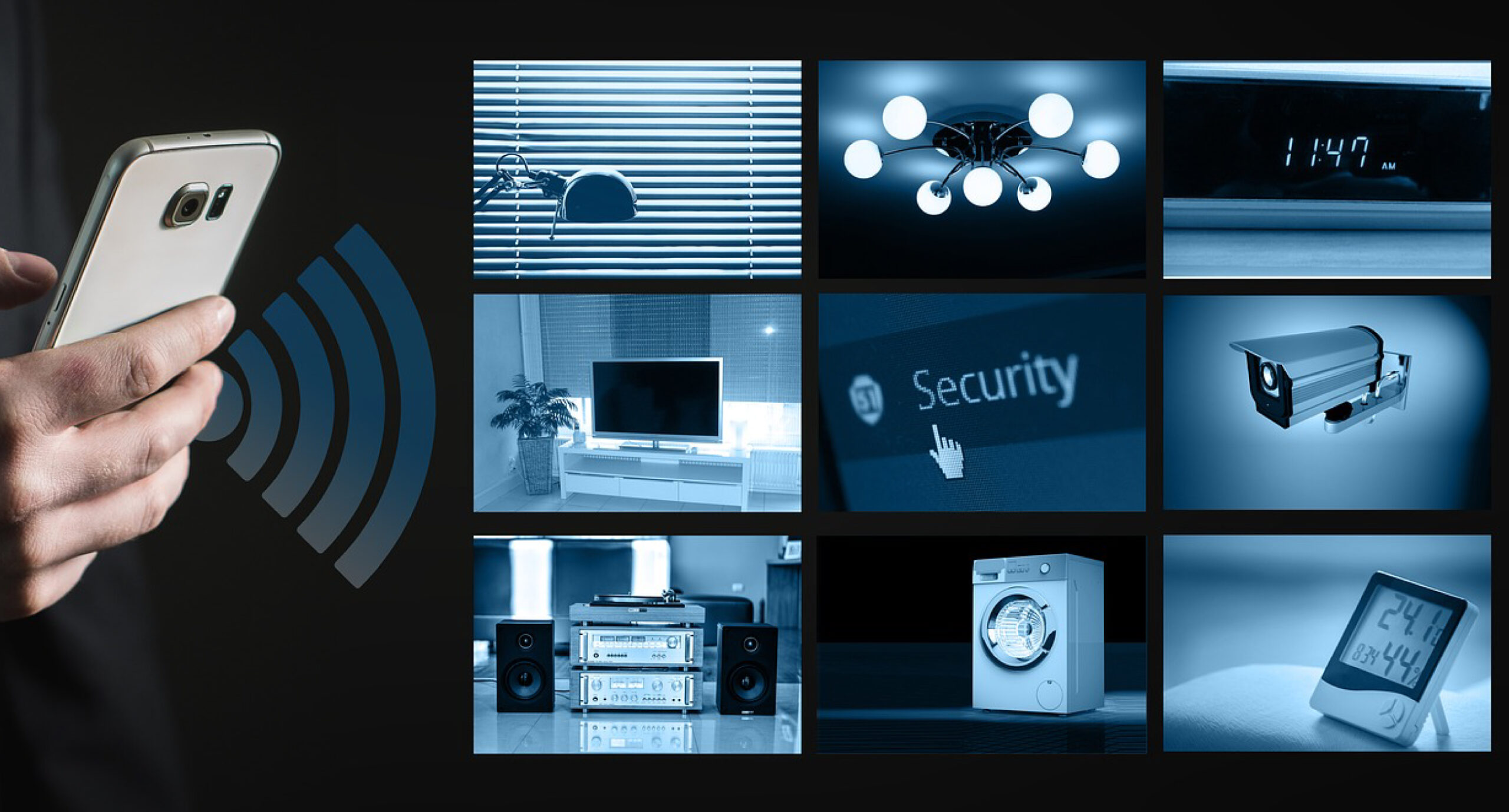 Do It With the Lights on For a Change: Light-Rejecting Screen Technologies

Here’s one people just love. If you have a front projection system you probably know that complete darkness delivers the best video performance. However, if you’d like to sit in a lit room and enjoy the ball game with friends and family, technology has come to the rescue again. New light rejecting screen technologies make it easy to enjoy that big picture you have; even with the lights on and window treatments open.

A Really Big Image Where None Has Gone Before:

If you’ve wanted a really big image, but didn’t have a room suited for it because it’s too bright, this may be your chance. We can take a look around and get a few measurements to determine if it’s a good fit for your space. What about repurposing the existing screen? Your church, office, or charity may be a good place for it.

Tired of trying to figure out if that figure lurking about is Uncle Harold, the landscaper, or that sketchy dude you saw on America’s Most Wanted last night? There’s hope! Even with the old, original wiring, chances are good we can use it for new HD video surveillance cameras. You won’t believe what you’ve been missing. It’s like lifting a veil covering your cameras all these years.

If seeing shadowy images on your security cameras has really got your goat, and you’d like to actually be able to tell WHO you’re looking at, this upgrade is certainly worth looking into (and at)! This is one where you’ll be probably able to use the wire, but the cameras are from a bygone era. (Recycle)

Sound and Vision… or Completely Invisible:

Replace: old in-ceiling or in-wall speakers. New high tech ones look better and deliver the kind of performance demanded by new digital music and surround formats. The new ones even look better? Yes, In the last couple years, manufacturers have redesigned speaker grills to have a much more svelte look. You’ll love it!

You may even be a candidate for completely invisible in wall speakers. That’s right, speakers that have no visible grill at all. They completely disappear after installation, so you hear great sound, but see nothing. The concept has been around for decades, but like most things tech, it’s come a really long way in 20 years. They’re faster and easier to install, a far better value, and the sound… well let’s just say it’s been taken up a level.

Those old speakers aren’t necessarily done, though. We’d be happy to install them in a room where you’ve been dying to enjoy some music. What about the garage, craft room, or workshop?

There’s a new surround-sound sheriff in town, and his name is Atmos. From the same folks that brought you Dolby surround back in the day, Atmos lets film makers put sounds exactly where they’ll do the most good, even a particular place in your ceiling. The effect is stunning! Blu Rays from Spiderman to Hunger Games, and Mad Max:Fury Road use Atmos; hundreds of films in all. It’s really a revelation.

We’d be happy to check out your system and let you know what it takes for an Atmos upgrade. Normally, we’ll have to at least add a couple of speakers for you to get the effect. If you revel in movies, that enjoyment will certainly get a nice boost. You’ll be get pulled right into the movie. It really can be that good! The “you are there” quotient goes up to 11. We didn’t believe it, until the first time we experienced it. WOW!

Faster WiFi You Don’t Lose in the Back Room

Isn’t it stellar holding your tablet over your head at just the right angle to try and get WiFi in the back bedroom? Didn’t think so….

We may be able to help. Adding a wireless access point (just say “WAP”) in poor WiFi areas is just what the Dr ordered. All we need is a single network cable, and chances are there’s one close by. If not, we may be able to get one there.

If you’ve been suffering from slow or non-existent WiFi in parts of your home or business, those days may be over. Let us take a peek around (network techs call this a “site survey”) and we’ll let you know how we can fix it.

If your WiFi has been sitting there happily for 5 years or more, we can probably make it A LOT FASTER everywhere in your home too. Technology marches on, you know. With all the multiple devices, streaming media, and large file downloads to mobile devices, this will be a difference you’ll really feel.

Grab It All With One Hand (Your remote, that is)

We were in a customer’s old theater recently to freshen things up a bit, and were reminded how clunky, if effective some of the old remote controls were. Sure, “back in the day” a remote big and heavy enough to require 2 hands was the norm in many high end systems.

Well, tech marches on, and so have remote control designs. Many of those old remote screens look pretty bleak compared to the bright crisp displays available today. That comparison would be strongly in a new remote’s favor even when the old remotes were new. Many have grown dimmer with passing years. Has yours?

Your remote is your connection to your system. An upgrade could let you hold your remote comfortably in one hand, and still harness all the control power you’d ever want. Maybe we can even add a few enhancements on it for you. Lights, camera, Bueller?

Small changes can make a big difference to your overall enjoyment. It may even be something we can do in a day or two, but you’ll love for years.

Contact us now to give everything a once over for you.

New Developments of a Different Kind……

Spoken Voice Messaging:
Think it’s ridiculous when people spend 5 minutes texting back and forth something they could have handled in seconds with voice? Often, due to auditory cues like pace, inflection, sarcasm, and emotion, a voice message conveys much more information than the same words in a text. If you’re texting to someone who English is not their native language, they may understand the meaning of your voice message better than your text message.

Also, it’s safer to listen to a voice message when behind the wheel than to try and read a text message. You know by now that reading a text while driving (or even walking) is hazardous. Listening, not so much.

People are scrambling to bring us back to speech. One company is startup Gibberin, a startup just outside of Seattle, WA. Their vision is one where people begin talking again, even if it is only via messaging.

Financial Institution Fixes:
Money laundering and fraudulent transactions are a major issue for financial institutions. Where lies a pressing problem is also a giant opportunity for entrepreneurs.

The idea of harnessing machine learning and complex data algorithms to protect against these modern problems is one such opportunity. Three startups aimed at solving these modern issues are Flightcaster, Prismatic and Merlon Intelligence. It’s a difficult nut to crack, requiring extremely advanced data extraction and enhancement technologies to get the necessary information the algorithms need to work effectively.

Solving any part of the equation would be a nice win. Nailing the entire thing would be a game changer, and something to hitch your wagon to. The issue is important enough that the aforementioned 3 likely won’t be the only ones in the space. Keep an eye out here.

Until next time,
Jason and the Automated Living Team
PO Box 464
jason@automatedlivingllc.com
502-643-1194