Today’s technology and the future. 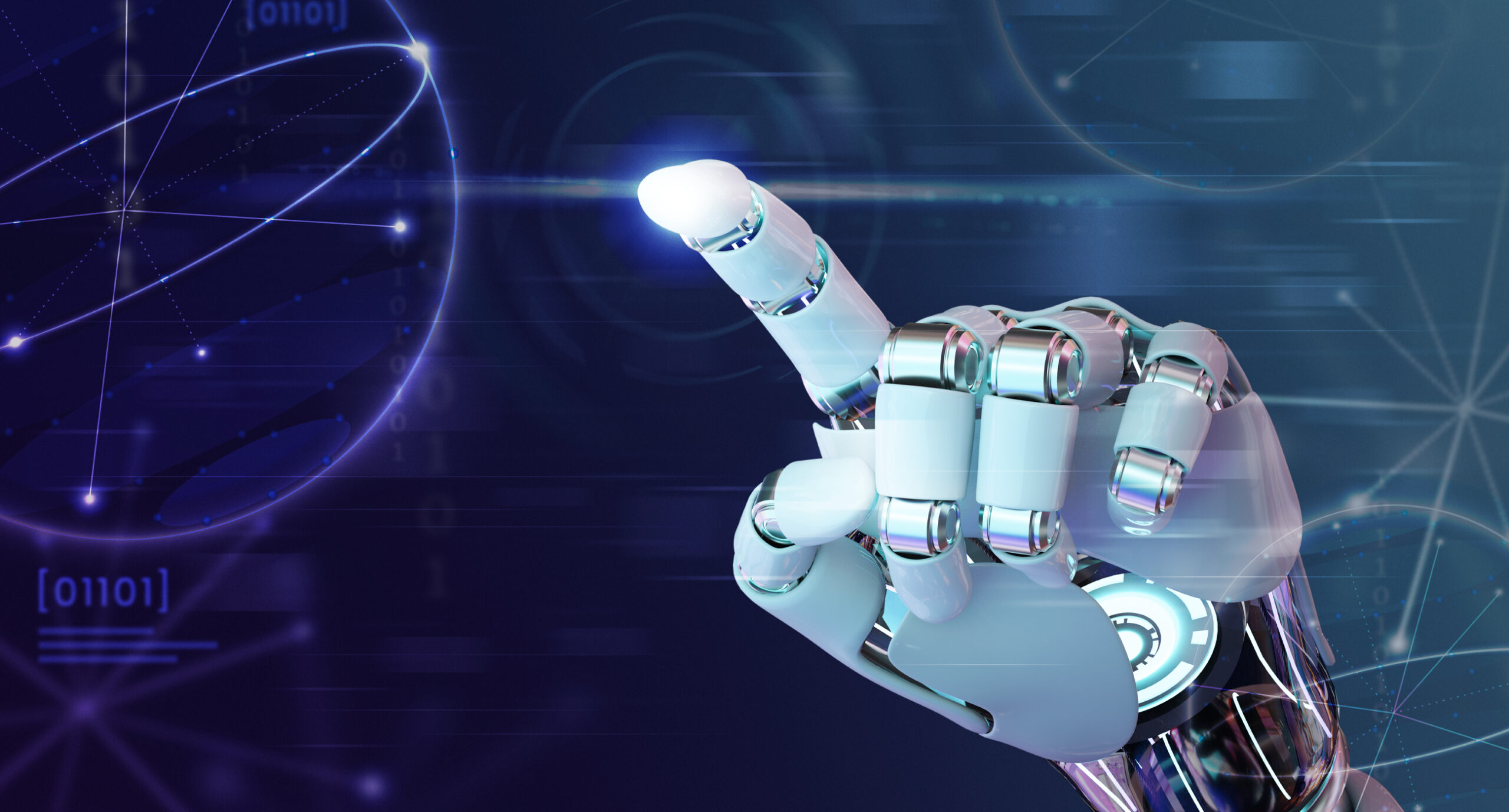 Well, we’re a midnight countdown and a few bowl games away from wrapping another holiday season. We hope yours has been fantastic so far. Thank you for being part of the Automated Living LLC family. Here’s a look at some of the sweetest tech from this year and what promises to be knockin’ you socks off as we head into 2017.

There are more streaming content opportunities than ever before. If classic movies are right up your alley, there’s a service you should know about; FilmStruck. FilmStruck is from Turner Classic Movies and they’ll bring more than 1,200 great films into your theater that you’ll not find streaming anywhere else. It’s on Amazon FireTV now and on AppleTV soon.

Want your epic chute skiing experience at Jackson Hole to really wow your friends and make their stomachs hit their throats? Strap on GoPro’s new 4K Hero5 action camera and get the “You Are There” view in stunning 4K video, then play it back on the projector in your theater.

The new GoPro is Uber tiny and includes advanced image stabilization, so every “WoW!” shot will really bring your buds into the action. The little wonder does 240fps slo mo too, adding an extra dimension to your action. It’s also waterproof to 33 feet, so you they can see swimming with the sharks too. Now that’s a home movie you’ll watch again and again.

WiFi? New Tech? But you’ve had WiFi since the last century, right? Well, sort of…. The latest WiFi is a cut above your father’s old WIFi, and perfect now that you’ve got streaming HD video and mega home control on every tablet and smart (uh, is there any other kind?) phone under your roof. You can meander to every nook and cranny in your abode and never drop signal. The days of having to switch WiFi networks or running out of signal are over. You’ll never again drop the stream or go to close the shades and be met with a blank stare.

The new systems are kind of like the whole-house DVR you use for your cable or satellite TV. There’s a main box (router), and a bunch of little WiFi boxes that all work together so you don’t have to.

Amazon has been touting their Alexa voice control for a year or so, and now Google has their entry into the market. The good news is that they finally play with home control systems. It’s still a bit new, but gets more locked down as engineering teams work their magic. Mark it on your “gotta check out” list for the new year.

Yes, most 4K UltraHD content is found on the stream, but wait….. Just as with “old” (that just kills me) 1080p content, there is a definite difference between disc based and streaming content. It’s the bits, Baby!

You’ll get the latest HD audio formats from disc content. Those ultra-realistic sound tracks in formats like Dolby TruHD and DTS HD Master Audio are super data intensive and don’t really happen over the Internet. Yes, you will notice the difference if you’re rockin’ a nice surround system.

Some creators took more care transferring the original movie onto disc for home use. Some films were just plain made to a higher standard. Some use the new HDR picture improvement technology. HDR makes a difference, but you’ll need a TV or projector that can use it. Some discs have it, and some don’t.

In any case, here are our picks for which 4K Blu Ray discs to best show off your home theater’s capabilities, and make for a home movie night you’ll never forget.

Deadpool – Uh, not for the kids, unless they’re in college, but there’s a reason most of the projector and screen companies use this title for trade show demos; it looks fantastic! The sound’s all the way up, too.

X-Men: Apocolypse – You’ll reap the benefits from the movie producers deciding to make this one in 6K at production time. The HDR video is truly stunning, because the extra pixels gave the post production and Blu Ray transfer teams so much to work with.

The Amazing Spider Man 2 – Yep, it’s another “suit” movie, but how could we resist, with a picture transfer like this? Originally shot on film, instead of video, the 4K transfer is nevertheless rife with “you’re so there” realism. The HDR really makes the outdoor scenes stand at attention. It’s almost like they are jumping off the screen.

The Revenant – Okay, here’s one about people without super powers, albeit ones that fight bears. It’s another that was shot in super high res digital and converted down for the 4K transfer. Ohhh, does it look luscious; fairly dripping with realism. Not only did this film finally get DiCaprio a statue, it’s being called a reference disc by critics. The HDR / 4K combination really highlights the outdoor scenes, with their expansive landscape cinematography. Beautiful!

Contact us now, and chat about how to weave this new tech into your 2017 lifestyle.

So let’s put on our clairvoyant hats and take a peek into where we’ll likely tread in 2017.

Social Media – Social media software company Buffer helps brands manage their social media presence. They predict a growing social media consolidation in 2017.They point to Snapchat’s new Memories feature that makes them more like Instagram, and Instagram’s new Snapchatesque Stories functionality. These bring both into overlapping territory. Facebook, of course, is dipping their toe into the Snapchat pond with the introduction of disappearing messages in Messenger.

Liquor and Lipstick – California, always on society’s cutting edge, just passed a new law allowing beauty salons and barber shops to sell booze…. but only until10pm. One assumes this will bring a whole new crop of guys that now hang out at the barber shop. Heads will never look cleaner.

eSports – Ever watch your kids play Call of Duty or Madden? You’re not alone, and now competitive video gaming / eSports is getting to be a big business and spectator sport. It’s even making appearances on national TV broadcasts. How big is it? Investment bank GP Bullhound pegs it at a $493 million business with a worldwide 250 million person audience in 2016, and doubling by the end of 2017. That’s some growth!