What Happens in Vegas Stays in… Oh, No It Doesn’t! 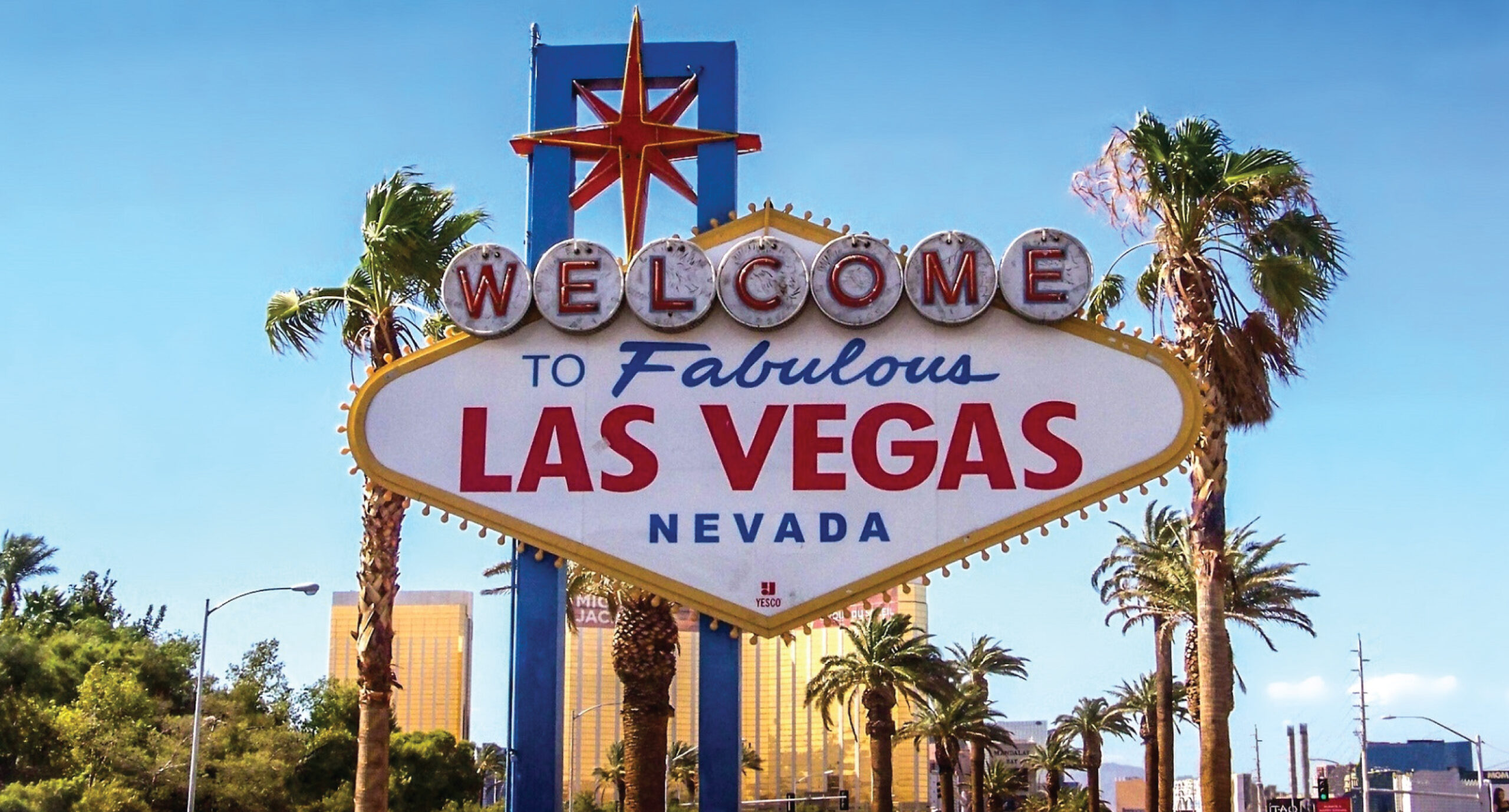 Like a more powerful engine for your favorite ride, who doesn’t want a bigger screen for their TV? Projectors are great, and although rumors to the contrary persist, they do have bright, deep, and razor-sharp images these days; really!

The issue is, despite significant screen technology developments and brighter projectors than ever, front projection systems still look best with the lights off. Big TV (75″ – 85″) prices have plummeted lately, but for really big screens, you’re still putting a projector on your ceiling, under a coffee table, or behind a wall.

That’s where micro-LED will be a game-changer. Confusing name to the contrary, you’ll get to watch the game on a massive screen, and with no front projection drawbacks. Micro LED displays are built from blocks, just like your kids’ Legos, to whatever size fits your application. Micro-LEDs are probably thinner than those Legos, though.

If they’re so great, why aren’t we using them now? Well, to get one of any size you’d have to sell that Lambo in your garage…. and the Range Rover, plus your kid’s new Toyota pickup, and yeah, even your ski condo.

Their big advantage over current TV tech, also dubbed LED, is that it actually uses light directly from the different colored LEDs to make the picture. “LED” TVs now are really just an old-style LCD TVs. They use LEDs instead of fluorescent tubes to light the screen from behind. Without getting too techy, their light shines through another layer that actually creates the image, just like we used “back in the day”.

So, they make really big pictures. Micro LED also promises spectacular picture quality while lasting longer and being less expensive to produce (eventually) that OLED, the only other emissive technology used today.

Screens keep growing and delivering more stellar images, while the bezels surrounding them continue shrinking. That’s a good thing. Edge-to-edge displays do a couple of really nice things for you. First, they let you fit more picture size in a confined space. Second, you will be able to place TVs immediately next to each other with almost no seam interrupting the image. WHY? Ahh…

Because the bezels are almost nonexistent, you can put a video wall in your media room or home sports bar. Like the video walls at NASA, the Strategic Air Command, or many Fortune 500 companies, you can display either one giant-sized image shared across all TVs, or put different images on each. March Madness anyone?

To make it all happen, there’s a new generation of high-quality video processors that’ll let you keep the Lambo in the garage.

On the heels of 4K, 8K and HDR, a couple of new video modes cropped up that are designed to show movies the way the directors intended, and with even more stunning imagery than “just” 4K HDR source material (There’s not really commercially available 8K yet).

First up is “Filmmaker Mode” from Ultra HD Alliance, which shuts off a display’s extra video processing to preserve the filmlike qualities the content had when it left the post-production studio. Several famous directors and the American Society of Cinematographers are supporting this (Natch!) effort to bring creative accuracy to home venues. If you’re a hard-core movie person, you’ll appreciate it.

Next up is IMAX Enhanced, which uses digitally remastered and specially processed 4K HDR video and audio that is “painstakingly recreated” for home environments, rather than large theater venues. TVs will include the requisite processing necessary to enjoy the improved content. IMAX Enhanced audio systems automatically implement the special processing required to play this special content and realize these improvements.

Give us a shout and we’ll help you discover the many ways you can make things happen in and around your home… and bring some fun back to the pad!

Is Sony’s Electric Car the biggest surprise at the 2020 CES?

Is it a Tesla fighter? Don’t they know that worldwide car sales are shrinking as people change to SUVs, especially in the US? 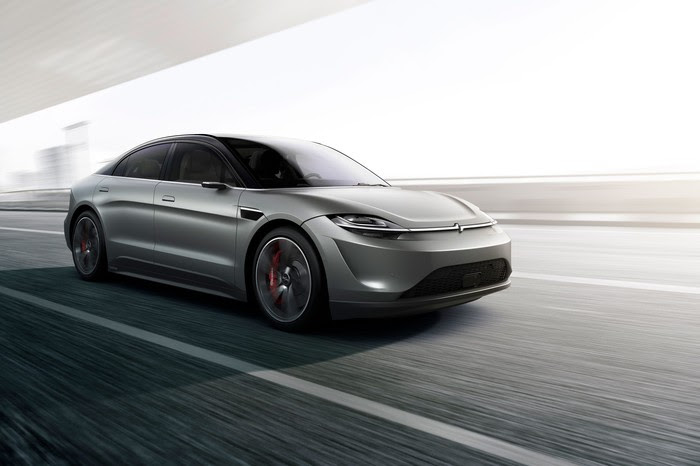 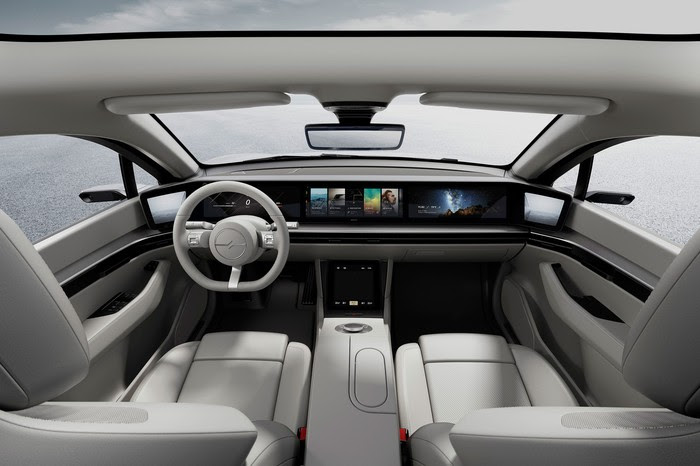 Remember, our passion is making life easier and more fun for you! There are so many ways to do that now, it can get a little confusing. We’ll help you sort it all out. We love this stuff!

Drop us a line and let’s chat.

.. and of course, Happy New Year (and enjoy your Super Bowl party)!!