4K Football, How to Get It Now 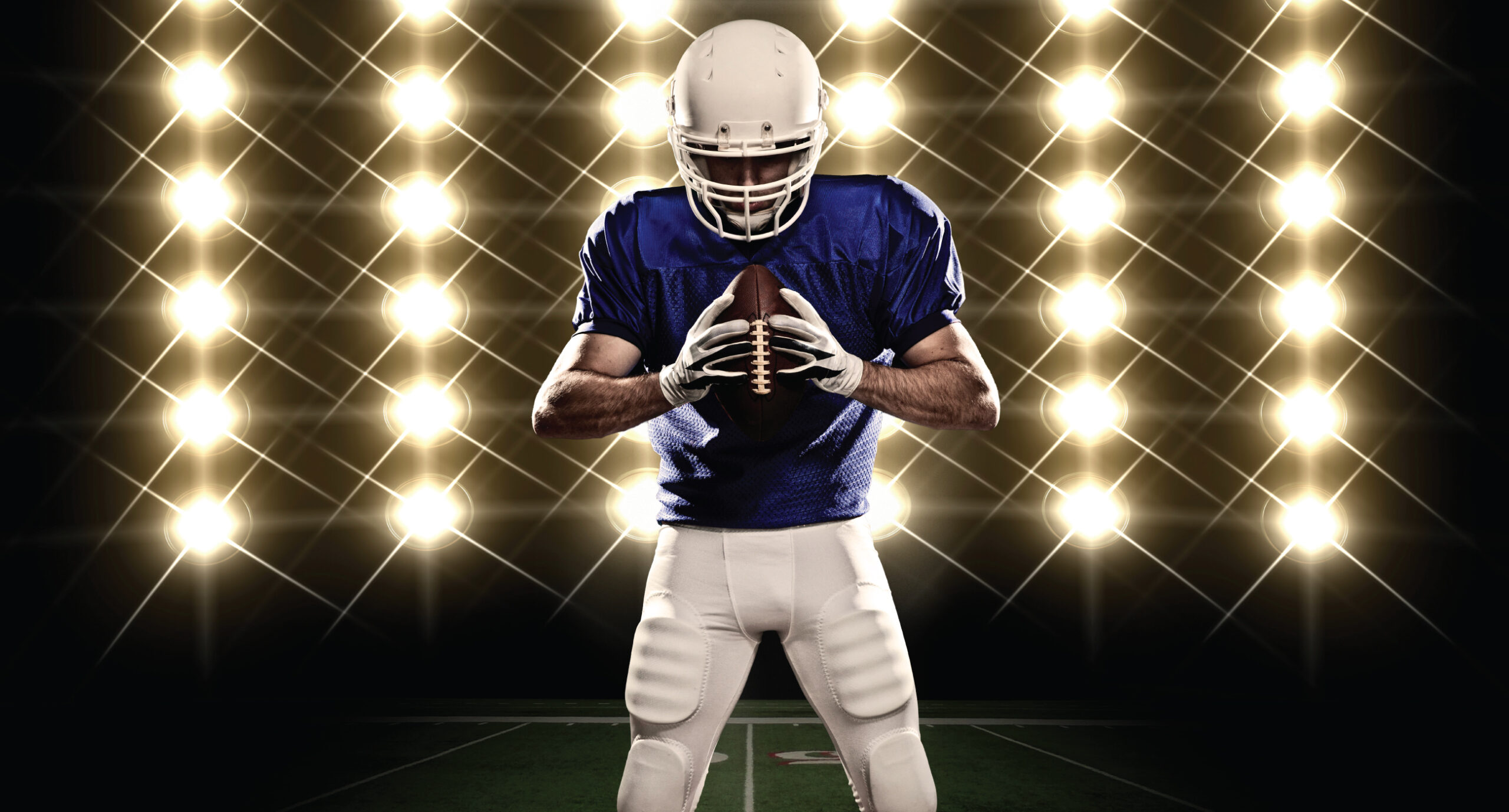 The Wonder of 4K Football Is Here!

When someone who has seen it all, and suddenly realize they haven’t, well, that’s a revelation! We were chatting with an industry friend the other day. He’s been in the custom audio video industry for decades and has seen just about all the cool stuff at one time or another. That experience can make one a bit jaded, so when he said he was blown away by something, we took notice!

Automated Living is dedicated to helping you get the best experience out of your 4K football set-up.

He was talking about watching an NFL game the other day and a button popped up that said “Watch in 4k”. Being a self-respecting AV guy and sports nut, he clicked on it so fast he about broke his thumb! He was so enthralled he said that he kept going back and forth to see the difference. He was even calling family members over and see the difference, which he described as “stunning” and “could hardly believe it” on the 75” 4K TV in his sports den.

NFL and NCAA in 4K

So, what do you do if you want to enjoy the same level of shock and awe in your football this season? Outside of having a 4K TV and appropriate hook ups, it comes down to content.

Unfortunately, finding it is somewhat more complicated than falling off a log, although that will doubtlessly improve with time. On the plus side, it’s 2019 and both college and NFL games do exist in 4k, if you’re willing to invest just a little time to find them.

We know your time is precious, so to help you minimize the time spent searching, and maximize the time watching, we are going to lend a hand here. Please note, this is in flux, and is subject to change with absolutely zero notice.

ESPN/ABC (NCAA) and FOX Sports (NFL) are the 2 “go-to” 4K football networks right now. Florida and LSU on Oct 12th were the first ever college football broadcasts live in native 4K resolution. That game was on ESPN and carried by both Comcast and DirecTV. More carriers may join them soon, though.

These games will be announced weekly, so unfortunately there is not much advanced notice of which game is broadcast, but it’s kind of like being a little kid at Christmas that way. They’re planning at least 5 more weekly 4K games this season, including the College Football National Championship Game. Note that you’ll need 4K boxes from the service providers to enjoy 4K content (in addition to 4K TVs, of course).

ESPN is using 14 individual 4K cameras for the college games, so the myriad camera angles we’re all used to should be resplendent in all their 4K glory! This is a step above the Fox NFL broadcasts, which are shot in 1080p and then converted to 4K for the broadcast.

1080p converted to 4K is still an improvement over standard HD broadcasts, which on FOX are normally in 720p resolution. Higher numbers are better when it comes to TV resolution, so it’s still a big step up, at both levels. You’ll really be able to see the QB sweat as that D end blows by the left tackle!

Fox also has some 4K college football games. 13 were planned at the season’s start. Unlike the ESPN games, which aren’t on the ESPN App, the Fox college games are in 4k, and can be had on their app.

Comcast will have 3 Notre Dame games in 4K on the FoxSports 1 channel in November.

The Fox Sports App is the safest bet to get all of the Fox 4K football offerings, for both the NFL and NCAA.

Maybe you can skip this next part if you don’t like the shell game. That’s what this stuff resembles sometimes. 4K NFL on the FOX Sports has the added benefit of HDR (you’ve heard us sing HDR’s praises before), BUT…. Due to technical reasons, you’ll only be able to get HDR if using the Amazon Fire TV/Fire TV Stick.

The “regular” 4K football broadcasts should be fine in the app on both AppleTV and Roku devices if you’re subscribing to Hulu Live, DirecTV (Now AT&T TV) Now, or Playstation TV services. The ESPN broadcasts are 4K without HDR, but you don’t have to worry about HDR issues. Did you follow that?

To summarize where you’re getting the games:

ESPN: Not currently on the ESPN app, although that could change at any time. As of mid-October, only Comcast and DirecTV will have ESPN’s 4K football content. Note that although the ESPN college 4K game is under the “Samsung QLED 4K Game of the Week” banner, you DO NOT need a Samsung TV in order to watch them in 4K.

As with all this stuff, these availabilities are subject to change at any time, and many suits are likely gathered around conference tables as we speak, aimed at making that happen.

Looking ahead to summer, the 2020 Olympics are also slated to be broadcast in 4K, and in fact will likely be produced in 8K. We don’t know yet which events will hit your screen in higher than HD though.

So, although all of this may be clear as mud, contact us now and we’ll help you clear it up. The upshot is that 4K football is here now, even if you can yet get every game this way.

Give us a shout and we’ll help you discover the wonders of 4K football (and other sports too) You’ll never have to pay $50 to park so you can buy a $15 beer again!!

Remember, our passion is making life easier and more fun for you! There are so many ways to do that now, it can get a little confusing. We’ll help you sort it all out. We love this stuff!

Drop us a line and let’s chat.