What Is Automation, Really? 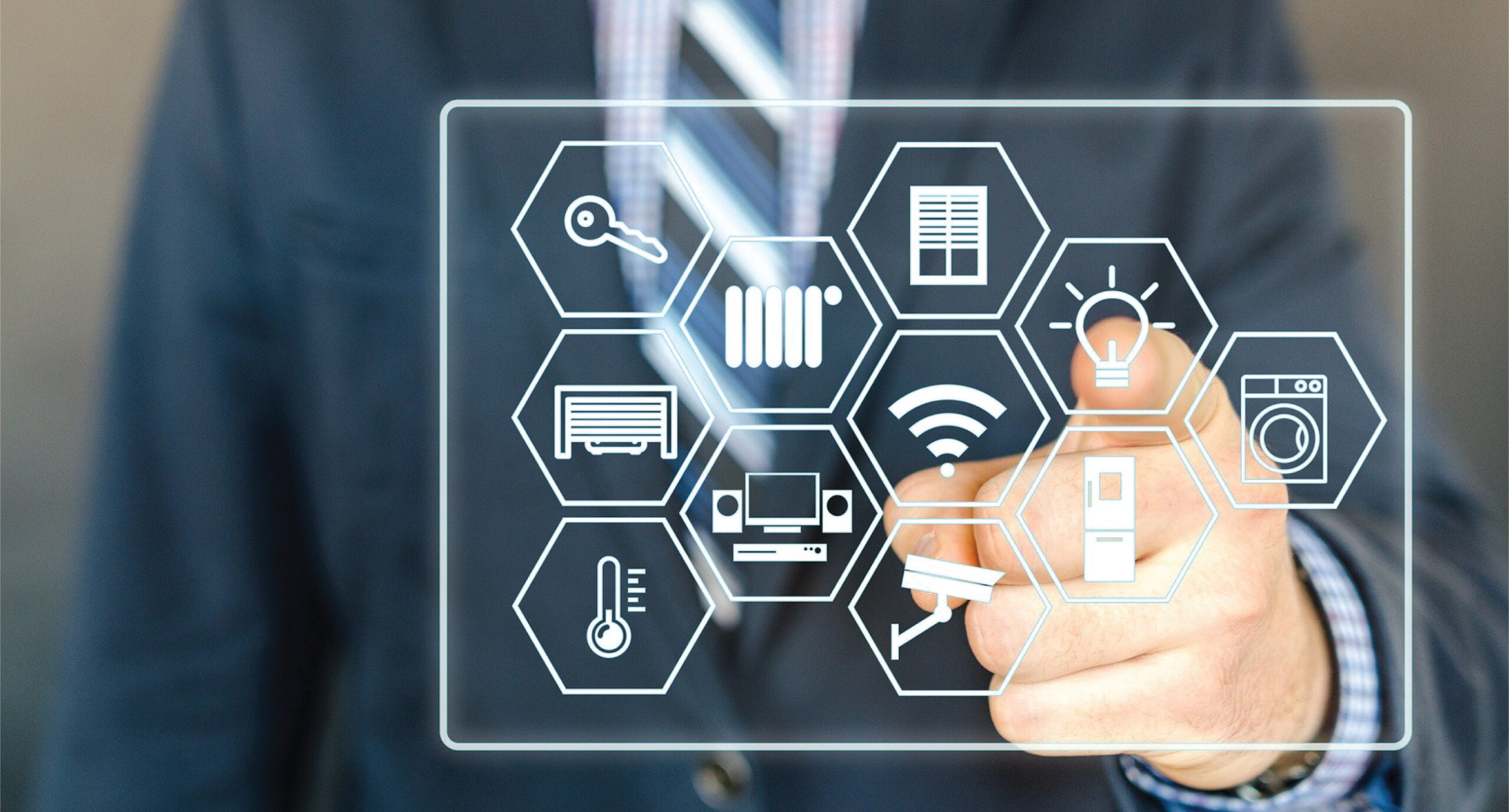 Without lifting a finger, you’ll never leave lights on or shades open again. You drive away, and when you get a set distance from your home, your home goes to “away” mode. Your security alarm sets, lights turn off, and shades drop, even if you rushed out to the kids’ soccer practice and forgot. You don’t even have to press a button or say anything. Pretty 21st century, huh?

Really, it is. A new technology called “geofencing” takes care of it all for you. It lets your home control system know when you’ve gone a set distance from your home and take whatever action you want. Left the coffee on again? Not anymore; it’s off, too. It works in reverse too. When you’re arriving home the lights come on, your favorite music plays and welcomes you home.

Heading to the vacation cabin this weekend? Perfect, your lights will be on and hot tub warm and ready when you arrive. It’s perfect for a nice relaxing soak to erase the pressures of a long week. It’s limited only by your imagination. We can help you too, by sharing some of the ways we’ve helped others simplify their lives.

Here are some other cool ways to bring your home into the 21st century.

Use a humidity sensor to turn on the bathroom fan, rather than a switch or motion sensor. It’s pretty darned easy to forget to turn on the bathroom fan. Sure, we’ve been putting those on timers for years, so you don’t worry about leaving fans on, but what if your bathroom is doing its best Amazon rain forest impersonation because you forgot to turn it on when you got in the shower? That’s where a humidity sensor comes in, it simply turns on your fan when the humidity rises.

Security cameras have used motion sensing tech for decades. When a predefined are of the images changes, it sets a flag and starts recording. It can also trigger other events, but if you’ve ever actually used this in anything but a completely predictable environment, you’ve probably discovered that yes, a bird flying by can really create an uproar.

Now however, motion analytics analyzes the image and can tell the difference between a Volkswagen Beatle and the 6-legged variety. It knows if a person is walking on to your property, or it’s just a dog. All of those have different consequences. Your dog escaped again? It happens, but now your camera system can send you an email. Is that a bird flying by, or is someone making off with the yard art? No need to excuse yourself from the sales meeting for the former.

The possibilities really are endless. You can be alerted when a vehicle enters the driveway, but not leaves, for instance. Pizza’s here! Have lights turn on when a vehicle goes by, but not an animal. There are mind boggling opportunities here for both business and residential applications.

We can go over the myriad possibilities for you with this one.

New automation tech doesn’t stop with convenience. It makes you and your family safer too.

“Good Night” mode now sets the alarm, locks the doors, closes the shades, shuts off the TVs, music, and turns off the lights, except for the stairs and hallways, which go to a dim “nightlight” mode. It can even close the garage doors, so that “Did I?” never again crosses your mind, making sleep a real possibility. It keeps the bad guys out, too.

Live Piano – Do you have one of those pianos that plays for you, even if piano lessons were somewhat of a disaster when you were a kid? Nothing beats real, live music. After all, that’s what we’re trying to recreate.

We can probably play that piano music throughout your home for you, so you can enjoy it everywhere, instead of just within earshot. Yep, we’ll just send it to your house music system. What? You don’t have a house music system? Ok, we really must chat…

Lights Up – When you hit stop in your movie room, the lights automatically come up to 50%. When you turn it off, the lights raise to full on so you can find your way out and grab the empty drink and popcorn containers, then automatically turn off 5 minutes later.

Who’s There? – When the doorbell rings your touch screen automatically displays the front door or gate camera view. It can be on your app too. You’ll never again wonder if it really is the delivery person.

The possibilities are endless. We’d be happy to meet and discuss them and which might enhance your lifestyle best. Drop us a line now.

Now might be the perfect time to start thinking about your outdoor home entertainment plans for spring. It will be here before you know it. If you start now you’ll have plenty of time to design the perfect space that gives you outdoor rec and entertainment opportunities when the green leaves return next spring.

The Eiffel Tower, the world’s most visited paid building (7 million visitors annually), was originally planned to be torn down in 1909, when its permit expired. Partially because it was an outstanding radio antenna tower was it allowed to stand. It’s narrowly escaped destruction or relocation more than once during its lifetime.

Hitler wanted it destroyed as the Nazis withdrew from Paris in 1944, but the General tasked with the monument’s destruction ignored the orders, and left it standing. In 1960 Charles De Gaulle secretly put together a deal to move the tower temporarily to Montreal as the World’s Fair entrance highlight. Eventually cooler heads prevailed, and the tower stayed put, partially because people were concerned they wouldn’t be able to get permits to restore its original, mid-city location.

Standing 555 feet, the Washington Monument was the world’s tallest structure until the Eiffel tower was built in 1889. It will always be the tallest Washington DC structure, as taller buildings are forbidden. It has actually survived an earthquake, and took several visitors for what must have been quite a ride when the 5.8 magnitude temblor struck in 2011. They’re probably not clamoring to get back up there any time soon.

Partially due to a Civil War interruption and budget concerns, the tower took a lengthy 35 years to complete, finally being unveiled in 1884, and allowing visitors inside 4 years later. As a comparison, the Eiffel tower took less than 3. Of course, if was being worked on instead of being used as a cattle yard during the war, construction would have likely been faster.

We’re always here to make tech easier and more fun for you. We keep up with the crazy pace of change in home and technology so you don’t have to (as much). Drop us a line any time if you’ve a tech question, or just need to bend an ear.